The Vietnam War, the images of the bombing time have taken away the blood of many people of the two countries, The following social sharing pictures can give you a different perspective on history. In the pain and fierce of war, somewhere still shows warm love. All the images of the lives of American soldiers in many respects. Vietnam war photos the pictures speak up.

The article is compiled from various sources and newspapers by Ruxat Photography, we hope you find yourself in this may or not, but what is here is not complete, we will update. more parts.

A doctor is periodically undergoing medical examinations for prisoners of war in prison.

two soldiers are breathing artificially for a young Vietnamese drowned 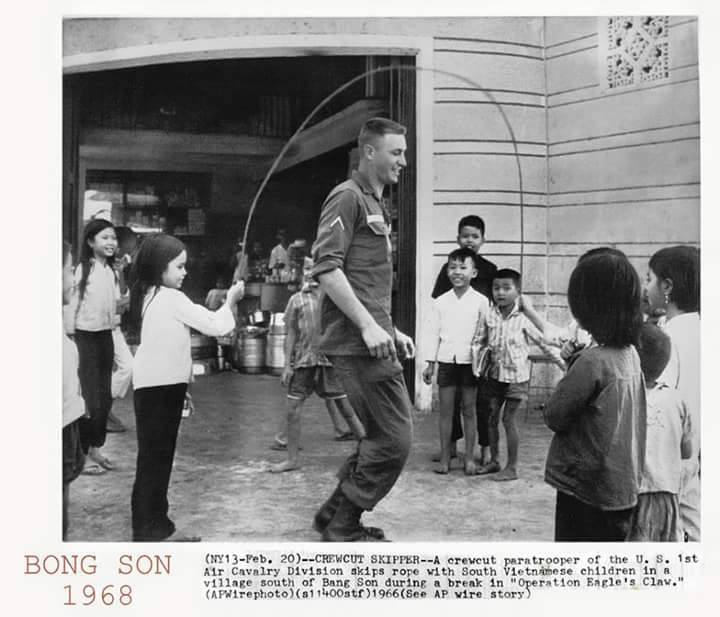 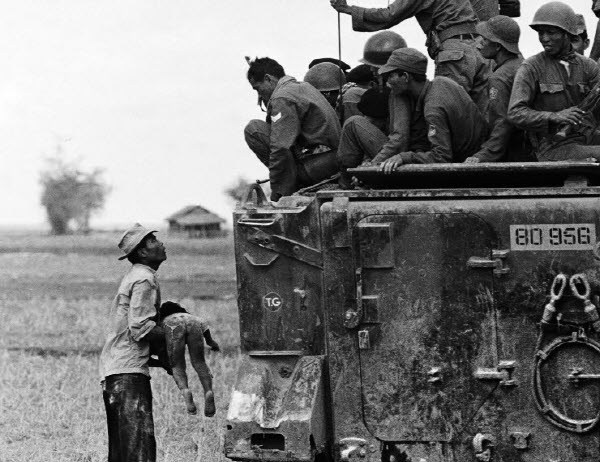 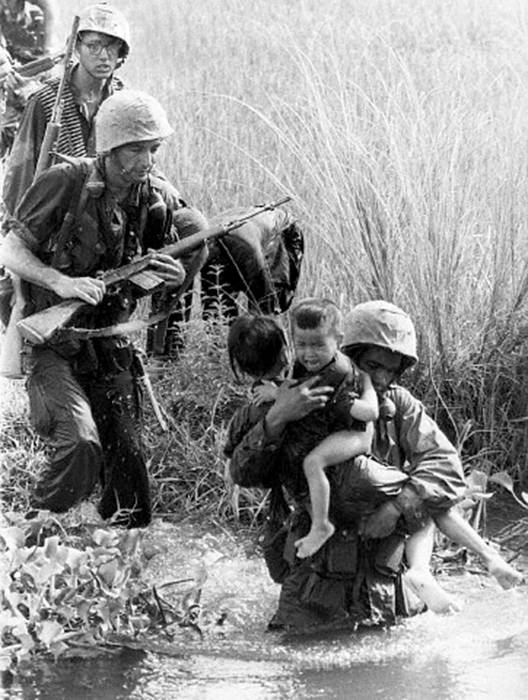 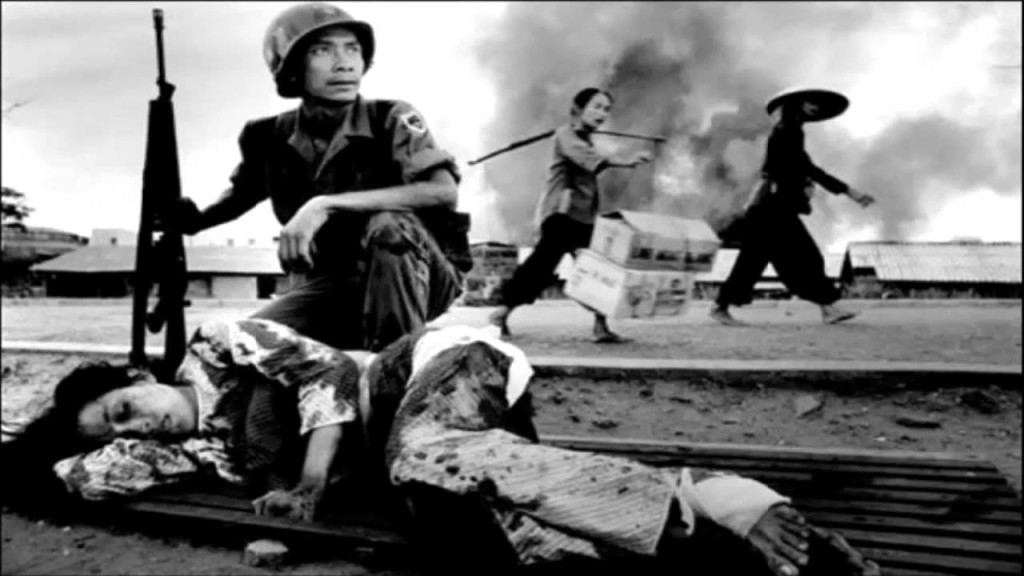 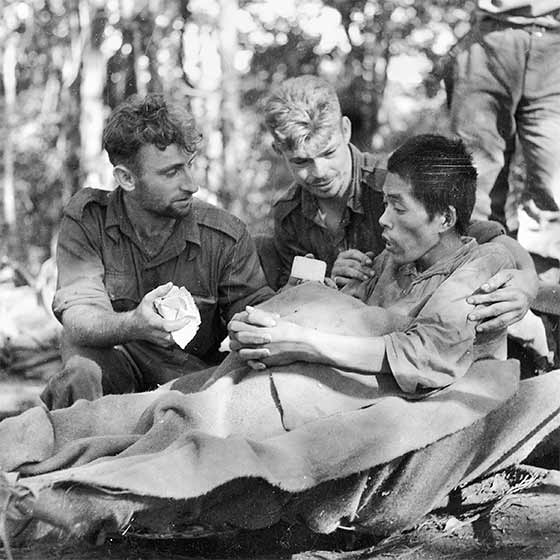 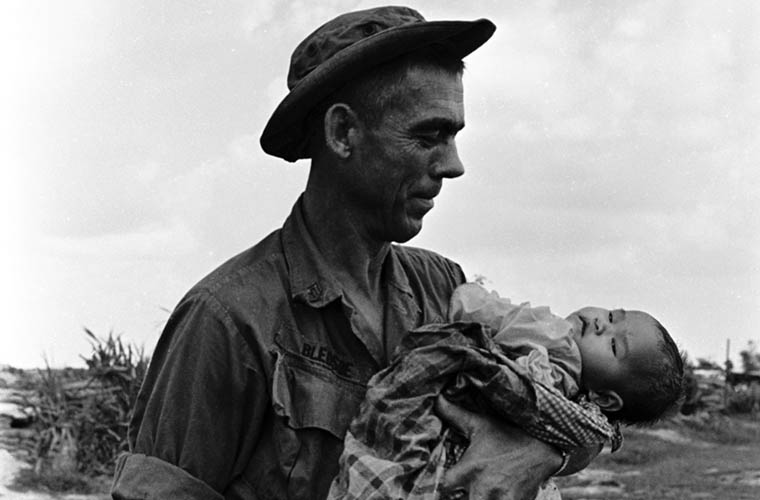 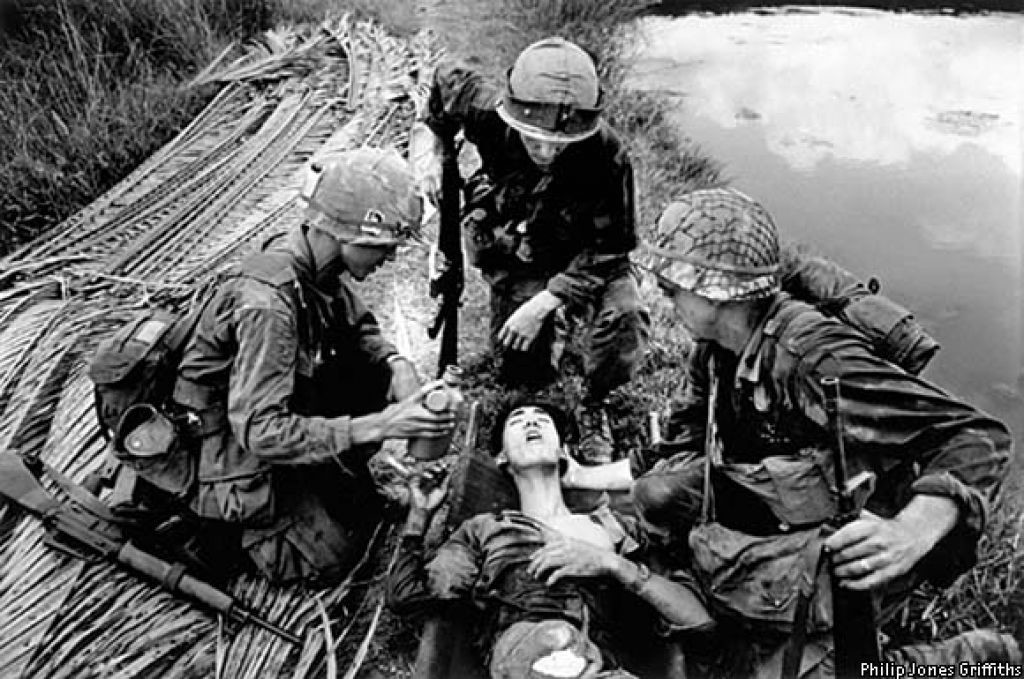 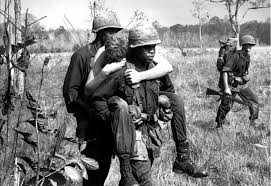 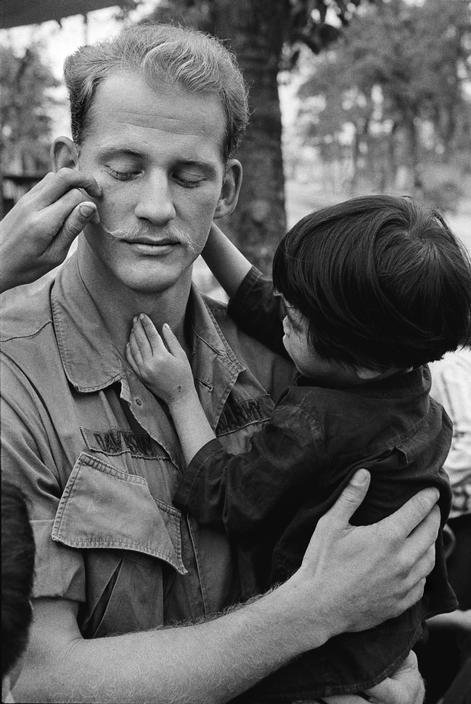 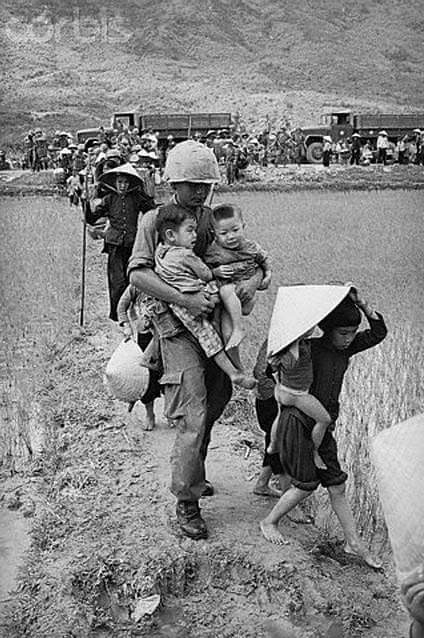 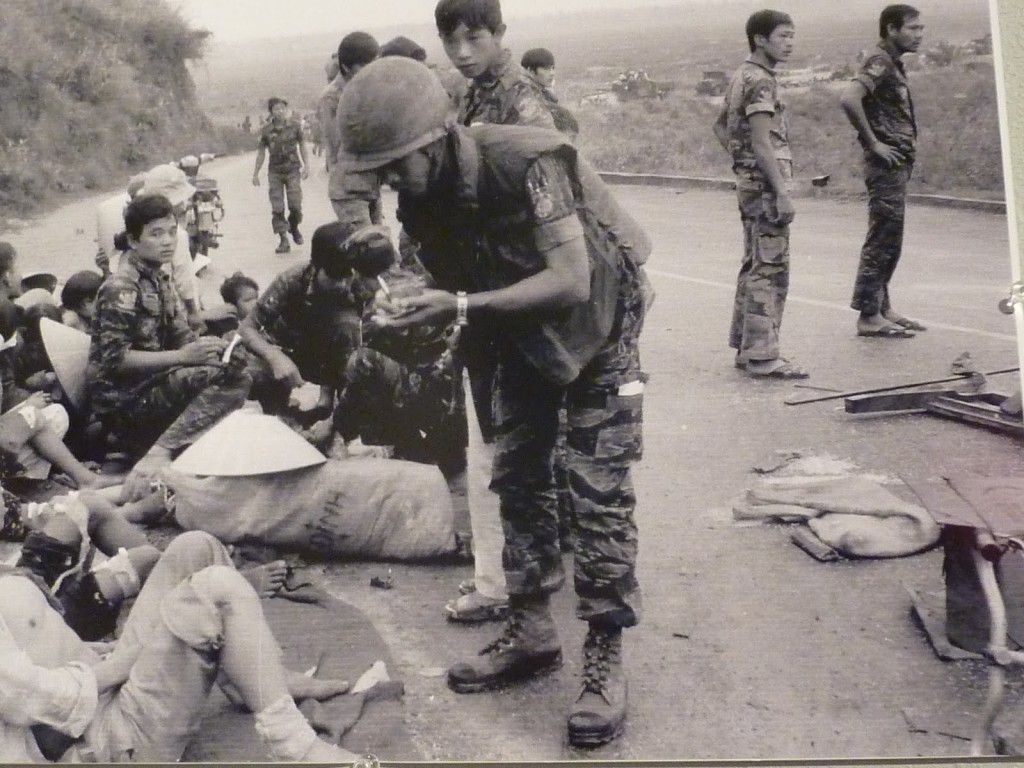 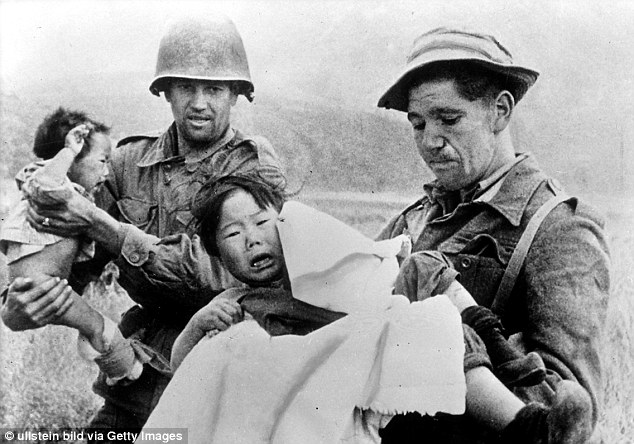 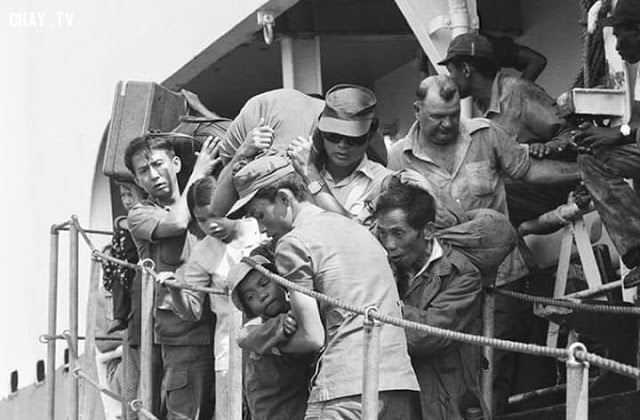 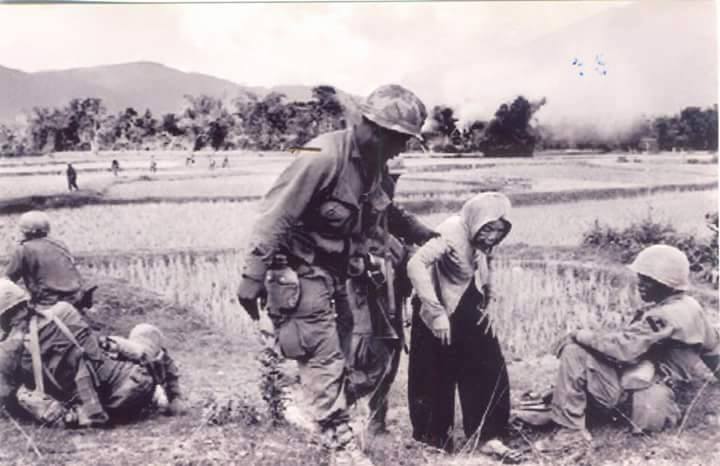 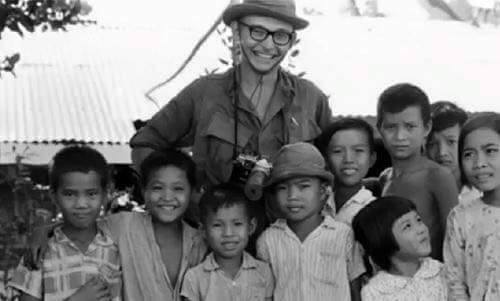 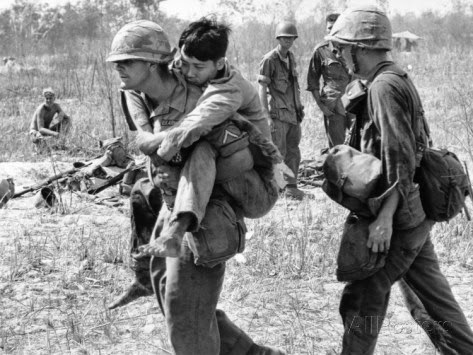 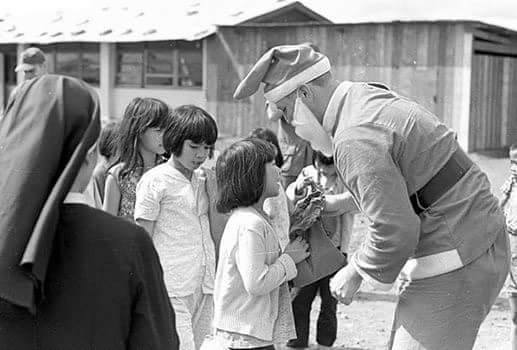 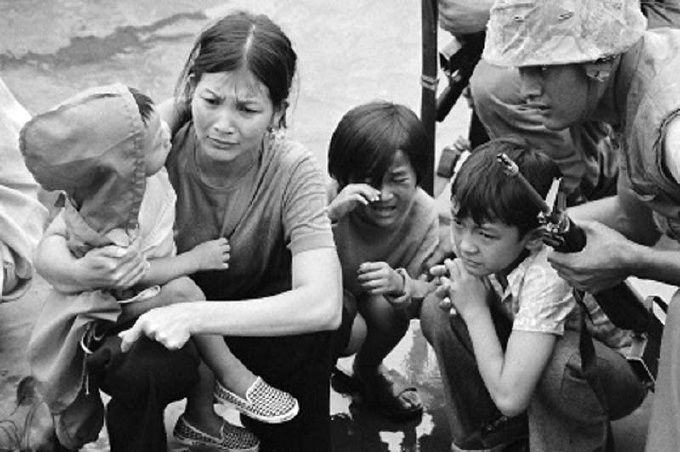 About the relax time of American soldiers in Saigon

The Vietnam war photos give a different perspective to the old American soldiers.
In the eyes of many Saigon residents before 1975, the image of American soldiers is often associated with the venomous attractions of the city. But the pictures of Eckhard Clausen, a veteran in Vietnam on his personal account at the photo-sharing site Flickr, will show a “brighter” view of them. 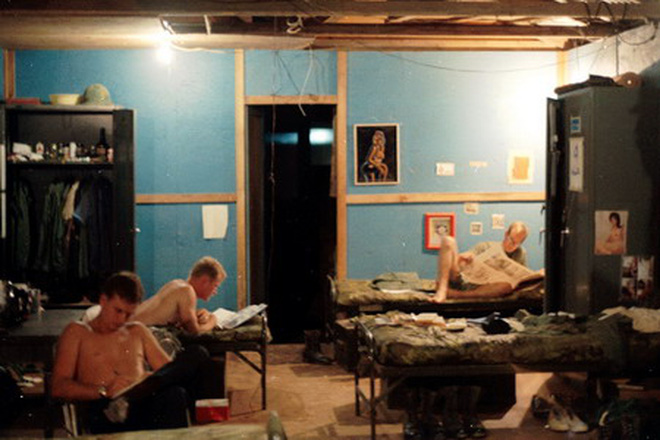 Read the newspaper during the evening break.

“This grasshopper is my pet before someone makes it home for dinner,” Eckhard wrote.

This monkey is a pet in a guard unit.

Walking on the streets of Saigon is also a hobby of American soldiers.

Two soldiers named Hanson and Leonette chatted with each other.

Soldiers play basketball at the base from afternoon until evening.

Saigon under the lens of American soldiers.

Walking in the city with Cyclo.

Besides the bar girls, the girls dancing at nightclubs, the discotheque in the South before 1975 also subjects ready to dictate the US troops whatever they want. 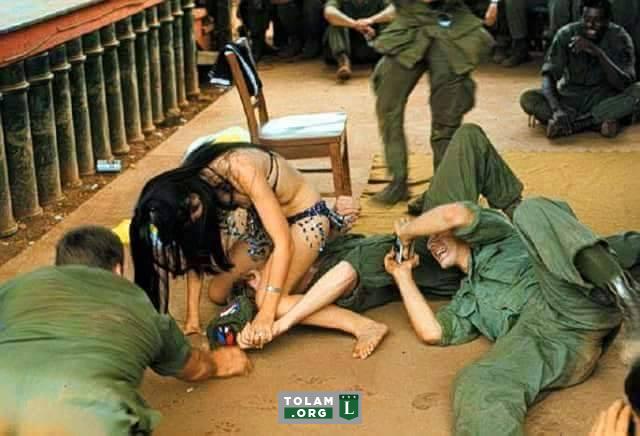 Vietnamese girls and U.S soldiers in 1975 in Da Nang 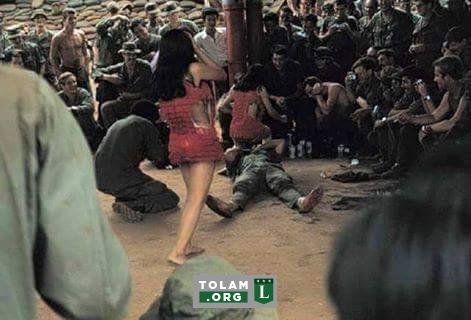 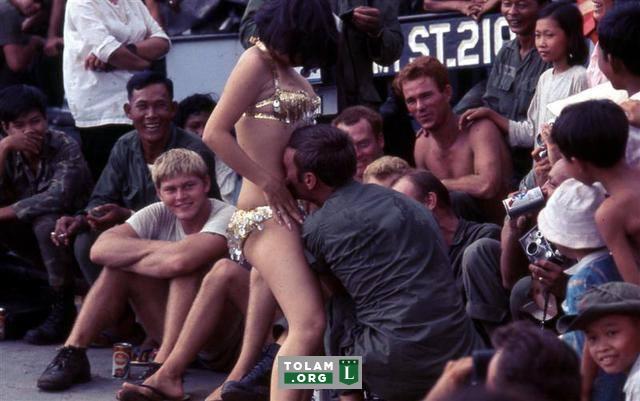 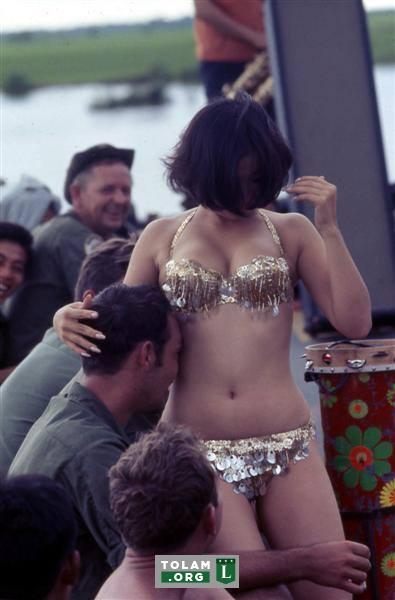 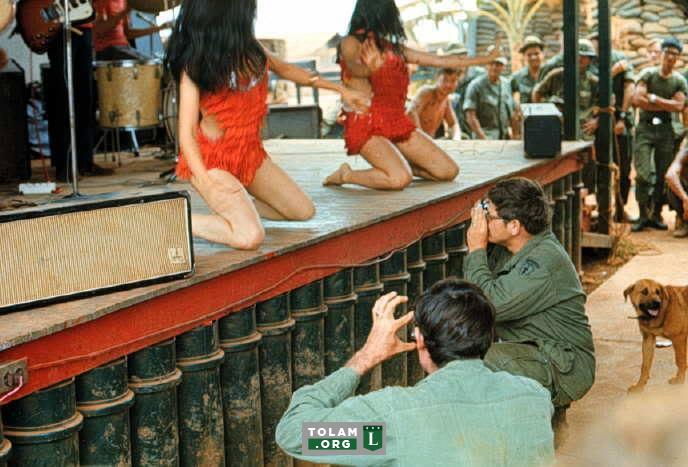 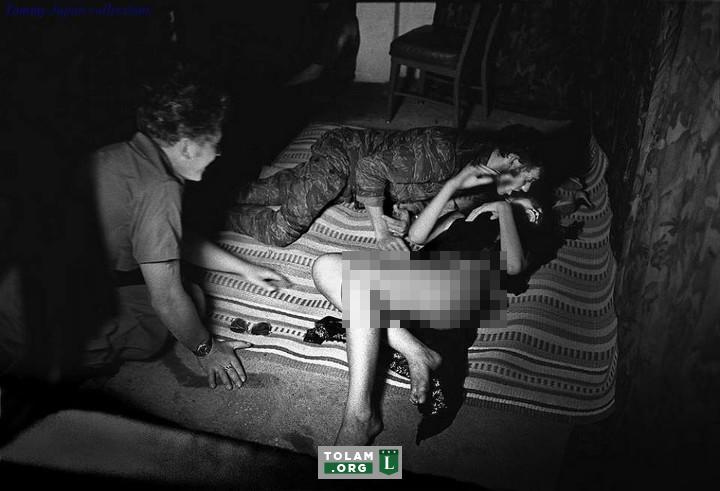 American soldiers dancing with a girl in a nightclub 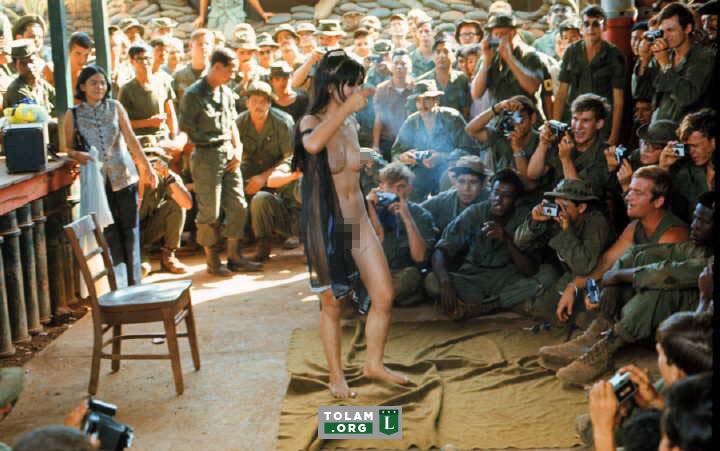 Vietnam war photos will continue to update the picture of war and life of the US troops through the period here, you can leave the email below the comment to us to send you mail when the update.